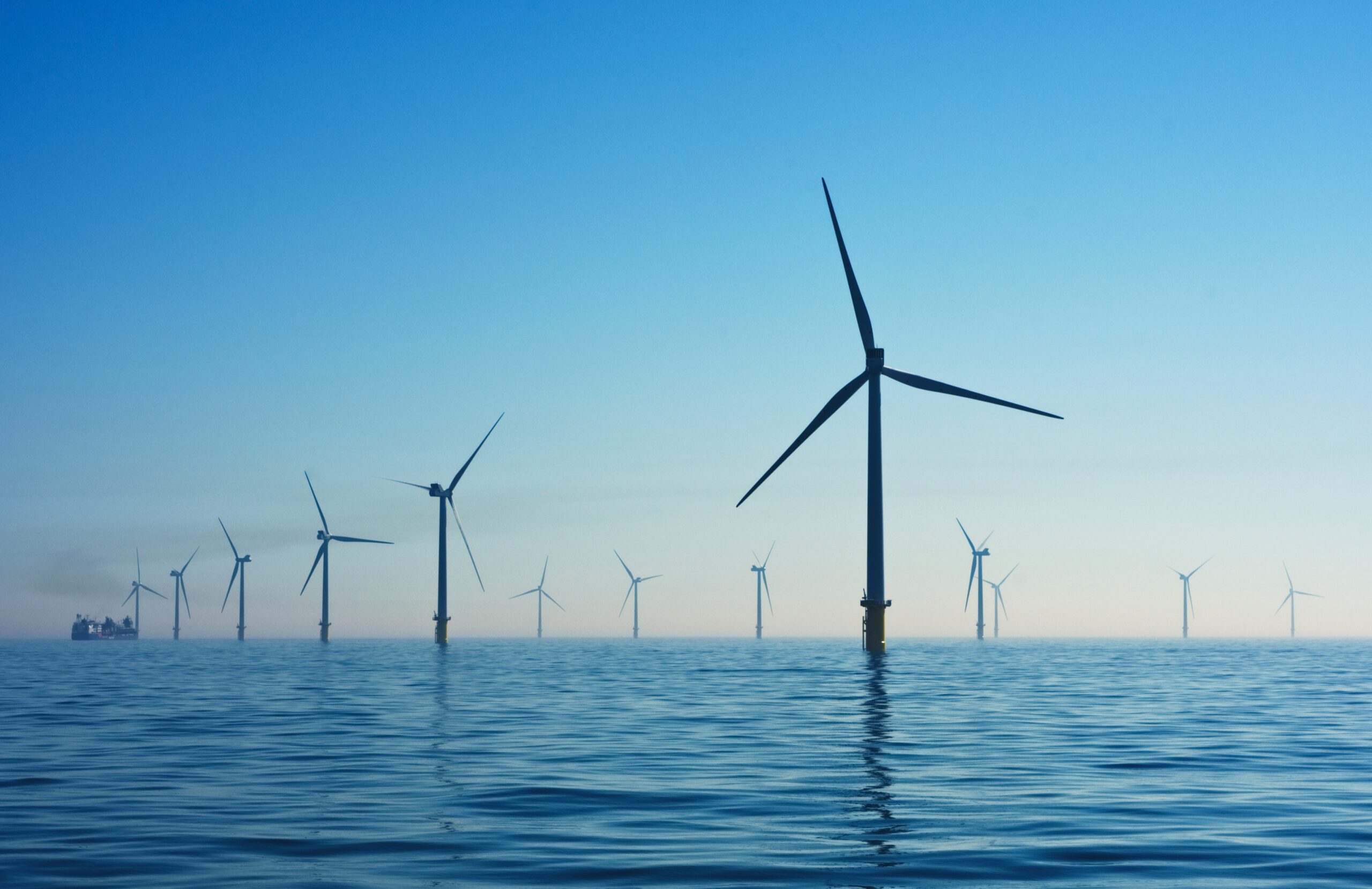 NORTH FEHRING – In a surprise announcement earlier today, Energy Secretary Richard Grays unveiled the ambitious plans for the Coastal Atlantic Power Array, a triple paradigm electricity platform that sets the stage for clean energy for the entire east coast for generations to come. The CAPA project is scheduled to break ground off the coast of North Fehring early next year.

Billed as the latest effort in Energy Department’s self-defined mandate of “energy sovereignty,” the CAPA project is a joint effort between local, state, and federal agencies with augmented support from private enterprise. “Technology has finally caught up with nature,” Secretary Grays said at the press conference announcement. “This project marks the end of the failed tradition of the energy sector working against the Earth. The CAPA project is the first of its kind that works in harmony with what Mother Nature provides.”

With an eventual goal of producing up to 25 gigawatts of electricity, CAPA plans to combine three different types of generators. The radical new configuration integrates wind turbines, marine current power, and geo-thermal energy into a unified energy platform. Harold Wilcox, Chief Strategy Advocate of the Energy Department, worked behind the scenes to gather support for the projects with officials spanning the political spectrum. “This project is the brain child of some of the brightest minds in the country,” Wilcox said in a prepared statement. “It would have been easy to rest the outcome of the energy crisis on the shoulders of existing technology. The team gathered on the CAPA board of directors refused to compromise on the cleanliness, safety, and longevity of this new solution. The Coastal Atlantic Power Array is the greatest investment that we can make in both the near and long terms. The project will provide immediate relief needed on the Eastern power grid due to the power draw from city of Anikawk while creating a path for every city in the country to demand such power.”

Using three different types of generators in an integrated solution is the innovative approach that has been missing in all the other proposals that the Energy Department evaluated. “We will realize the benefits from three of the greatest potential energy sources the world has to offer,” Secretary Grays noted in the press conference. Each method’s benefit offset the drawback of the others, and the energy output will be greater than anything the world has ever produced. We’re not just solving a pointed problem for the East Coast. This is a blueprint for the world to follow. As such, the designs and patents developed in this project will be open source and public domain. This is our way of sending an open invitation to the world to join us at the table of a clean, safe future.”

Construction will take place over eighteen months. When initial generators come online at that time, they’re expected to generate two gigawatts of electricity as a dedicated feed into Anikawk’s power grid. Anikawk’s power consumption is a large stress on the eastern power grid causing brownouts and blackouts in surrounding areas. The projected CAPA output will immediately stabilize the coast and expand as the older, obsolete power plants retire over the course of the next decade.

Read more about the Coastal Atlantic Power Array and the city of Anikawk here.